Teams will compete in group stages on Saturday 7th March and knockout matches on Sunday 8th March. Tournament formats vary by age group. Please check your schedule at www.klcup.com or on the official Kuala Lumpur Cup app, available on iOS and Android

The Tournament Committee will conduct a draw for all age-groups at a date not less than 10 days before the event.  A fixture list will then be circulated to all participating teams and published on our website at www.klcup.com

All age groups:
A total of 7 players may be sent onto the pitch for each team (including 6 players and a goal keeper). A maximum of 5 substitutes are allowed for each team, hence, a total of only 12 players are allowed to be enlisted for every team. A team must have 5 players present before the match can begin, otherwise, the team will forfeit the match.

All players must abide strictly to the age categories as listed above, with the exception of female players, who may be two years older in each age category.

Unless amended by the Tournament Committee, all rules should follow according to the rules of FIFA for 7-a-side football.

Playing area is an artificial turf pitch.  Players may wear 13 Plastic studs soccer shoes (metal studs soccer boots are not allowed). Players must wear shin-guards throughout the course of the tournament.

The matches will be 16 minutes long with no break in between.

Players shown a red card are sent off immediately and banned from play for one full match. Yellow cards will not be carried through the tournament.

The offside rule will not be used in this tournament.

10. Scoring from Kick Off and goal kicks

The minimum number of players to start each half shall be five (5), failing which a walkover shall be awarded to the opponents with full points and a registered score of 3-0 or the actual score at the time of stopping play, whichever is higher.

A maximum of two (2) minutes allowance shall be allowed after the starting whistle by the referee, failing which a walkover may be awarded to the opponents with full points and a registered score of 3-0.

In the case that 2 teams are tied at the end of the Group stages, placing will be determined by the following order, in order:

In the event of a tie in the Knockout Stages, matches will move directly to a sudden death penalty shootout. A winner will be decided when 1 team scores and the other fails to score in the same round.

Note: Only players on the pitch at the end of ordinary time may take a penalty.

Coaches, team managers & supporters shall not question the referee’s decision. The use of foul language and/or aggressive behaviour could lead to a team being removed from the tournament.

All teams are reminded that this is a youth tournament and that positive support is strongly encouraged. Please take a moment to read our stance on Parent Conduct here.

If the field becomes unsuitable for play due to heavy rain, lightning or for any other reasons, the Tournament Committee reserves the right to decide on the event or change the format of the event.

In the case of severe weather, the organiser reserves the right to amend the schedule and formats in order to complete the tournament according to our principles of safety.

A medical team will be on site at both locations to aid injuries, however players must have their own medical insurance. The tournament organisers are not liable for any death, disability, personal injury, loss of property or any other loss howsoever arising from any cause whatsoever at any time during the course of this tournament.

The organising team will take all reasonable precaution, but each player is responsible for his or her personal health and safety upon agreement to participate in this tournament.

In the event of a protest or dispute, the Tournament Committee shall have sole jurisdiction in settling the matter. 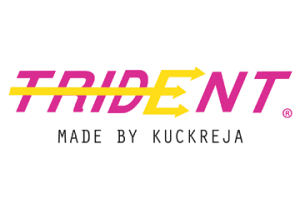 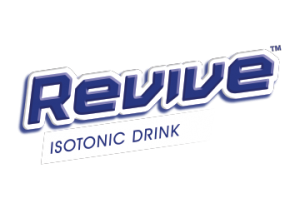 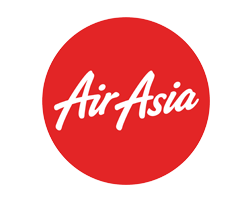