We’re 3 months away from the 2018 Kuala Lumpur Cup but the age-groups are already filling up fast. And confirmed teams from Malaysia, Singapore and Indonesia mean there’ll be a strong international flavour to the third running of the youth football tournament.

Leading the charge from south of the border are Turf City Football Club and Comets Academy. Both clubs will be looking to fly the Singapore flag against the likes of FC Kuala Lumpur, NFDP ATPP and ATBTR from Kuala Lumpur, and sides from Indonesia, Vietnam and across Malaysia.

Academies have just 10 days left to enjoy the super early bird half price promotion. Making entry fees just RM400 per team, the offer secures a place in the 2018 KL Cup at a bargain price. 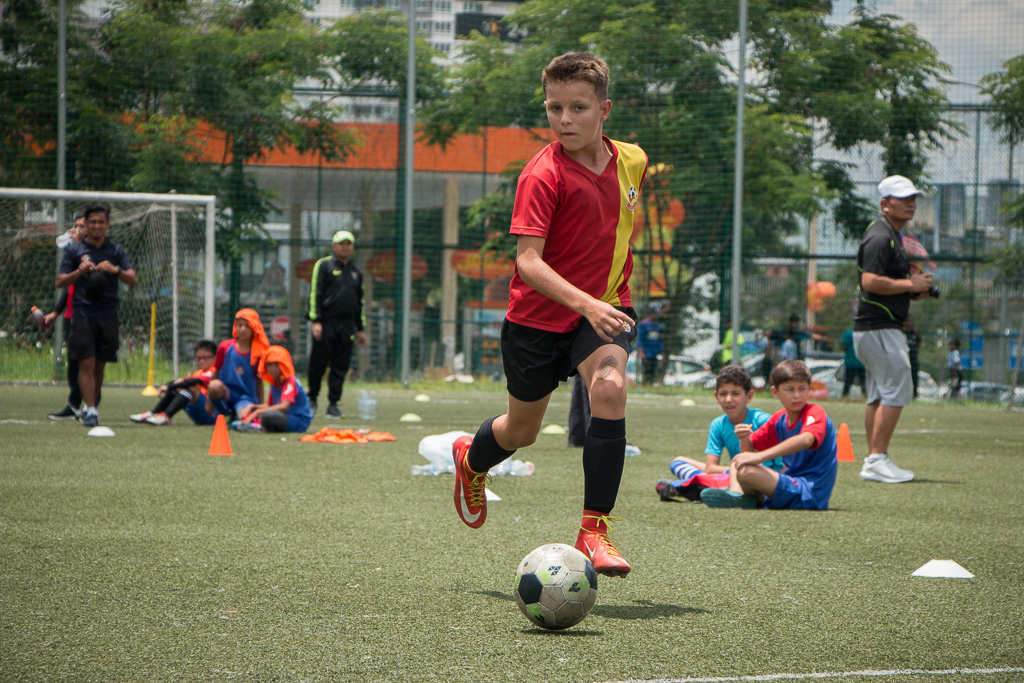 About the KL Cup

The Kuala Lumpur Cup is an international youth football tournament held in the bustling capital city of Kuala Lumpur, Malaysia. Targetted at competitive junior teams from across the region, the cup aims to improve the opportunities for high quality inter-club football in Southeast Asia.

Open to teams in five age-groups, from Under-8s to Under-16s, the third edition of the KL Cup will take place at The New Camp, Bandar Utama in Kuala Lumpur, Malaysia from 3 to 4 March 2017.

Organised by Little League Soccer Malaysia, the tournament promises two days of exciting football action at one of the region’s premier pitches.